Today, with the after-effects of the 2008 financial meltdown, the Occupy & Arab Spring movements, the EU monetary crisis, and Canadian/American political polarization, the streets are full of those questioning authority. 50 years ago, Peter Weiss's Tony Award-winning play Marat/Sade echoed the political turmoil of the 1960’s by harkening back to yet another tumultuous period in world history, the French Revolution. The dialectics of personal & political change are seen through the eyes of its two protagonists: the infamous Marquis de Sade, a proponent of pleasure through what later became known as “Sadism” and Jean-Paul Marat, the “voice of the people,”  now awaiting assassination in his bathtub at the hands of the French counter-revolutionary Charlotte Corday. The play itself, an actual historical event, is performed in post-revolutionary France by the inmates of the asylum of Charenton. The director of the asylum and his family sit down expecting to see a patriotic display, but are instead confronted by a dilemma – the dilemma confronting revolutionary change in the 1790’s, in the 1960’s or in 2012: does true revolution come from changing society, or from changing oneself? 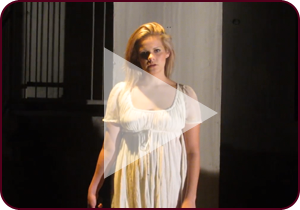 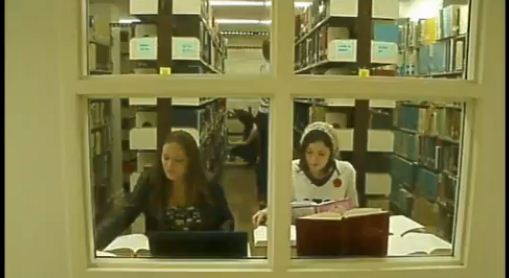